A Photograph of me without me in it 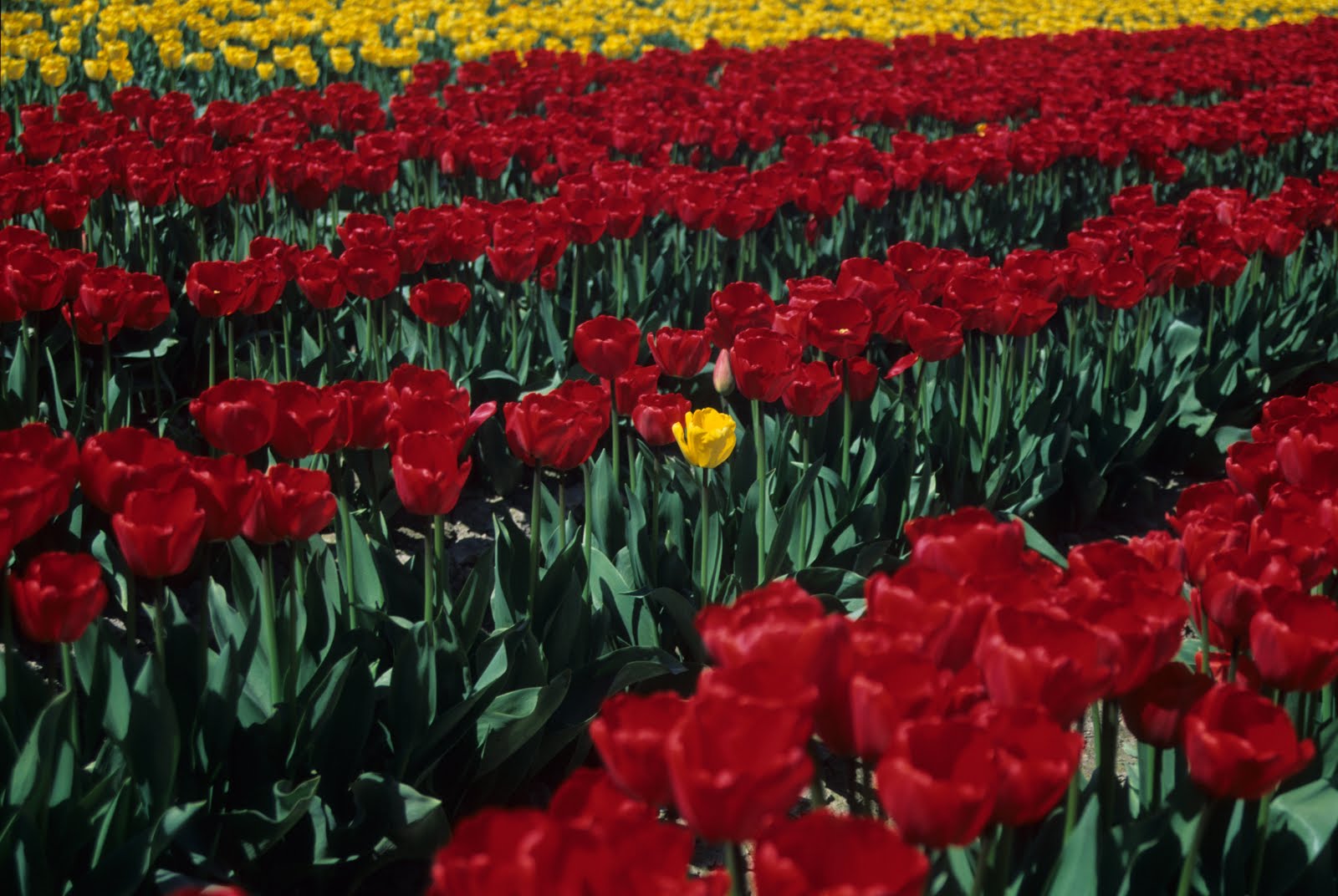 A photograph of me without me in it

“What is a meaningful life?”

I belong to an online support group for adults in the world who have or had an ependymoma, my brand of tumor, and can communicate in English.  It’s a rare tumor, especially in adults, so we meet online with people from all over the world. One of us generally welcomes a newcomer by writing, “Welcome to the group no one wants to belong to, but we’re all so glad it’s here.” If you or someone you know has or had a brain tumor, there are supports groups for people with all kinds of tumors and the people who love and care for them at The B.R.A.I.N Trust.)

Here are her questions and my responses:

1.   For those who have had surgery on a brain stem tumour, what residual deficits did you experience both temporary and permanent?
Temporary: Blind spots in my vision, hallucinations, headaches
Permanent: Nyastagmus, double vision, short term memory losses, poor balance, fatigue.

2. Have you returned to work, or your ‘life before tumour’? If so, to what level?
Six weeks following surgery for my first brain tumor, which was in my brain’s fourth ventricle and around my brain stem, I started a university program for certification programs for public school principals and program managers. I do not recommend moving so quickly. The following year, I could no longer teach in the classroom, so I worked part time at a new job in our educational service district’s administrative offices and as an instructional coach. I stopped working several years after radiation for my second tumor, which was also in the 4th ventricle but did not involve the brain stem. I think the radiation is what made me so tired. Eight years after radiation, I sleep about 15 hours a day. In the years I was still working, I stopped driving after both tumors and a bad car accident and use the bus system, which is good in Seattle, but rough with fatigue.

3. If you did not return to work, or life before tumour, what became your new normal? Where did you find meaning?
At first, I thought I would be a therapist for people with life-changing health conditions, so I went to the university for a Masters in Social Work. I successfully completed the degree, but the licensing requires more time than I can do each week, so I’ve left that idea. Now, I am writing a book and blog (wwwcantduckit.blogspot.com ), and volunteer as a facilitator with writing and reading groups of people who have experienced trauma.
My partner Ann, (now wife), of 23 years and I have a good life together, and I am lucky to have friends who are willing to do things in a way that works for me. Ann and I are both active in our church. I am a “co lay leader,” in our little Methodist church, which means I sit on half of the committees and otherwise do whatever I think helps build community there. (Basically, I have a job without a job description. Excellent!) Importantly, I've figured out how to do some things I used to do differently. For example, I ride a trike instead of a bike, hike on paved paths with help, practice yoga with variations, and read on a Kindle (where I can use a large font.)  I also do a lot of writing and work to improve my craft in a weekly writers’ group and many classes. Ann and I also got a puppy, Dosewallips, last year. She's in my lap right now and is making this writing difficult, but she's worth it: very smart and sweet. I could keep going.
Though I mourn my losses, I have a good life, a meaningful life. Recently In one version of my book’s prologue, a fellow writer responded to the line, “I am determined to live a meaningful life," by saying the line seemed, ironically, meaningless. “What do you mean by a meaningful life?” she asked.
It’s a good question for any of us. I’m still thinking about it. I changed the line to, "I am determined to live a meaningful life, a life of love and service, of curiosity and laughter….” I might add, a life graced by a partner, a community and a dog.
Matt Cotcher, a guy in the support group, concluded his responses with this, “It took several years for me to understand that just because life is different, it does not have to be worse.” So I’m not Pollyanna, or at least I’m not the only one who feels this way.
Glenys Frazier, also in my support group, closed with this: "I don't know what the future holds, with a gradual deterioration rather than improvement in my deficits over the years, but I try to cherish and appreciate each day some facet of this beautiful world that we are blessed to call home."
Once again, I am not alone.